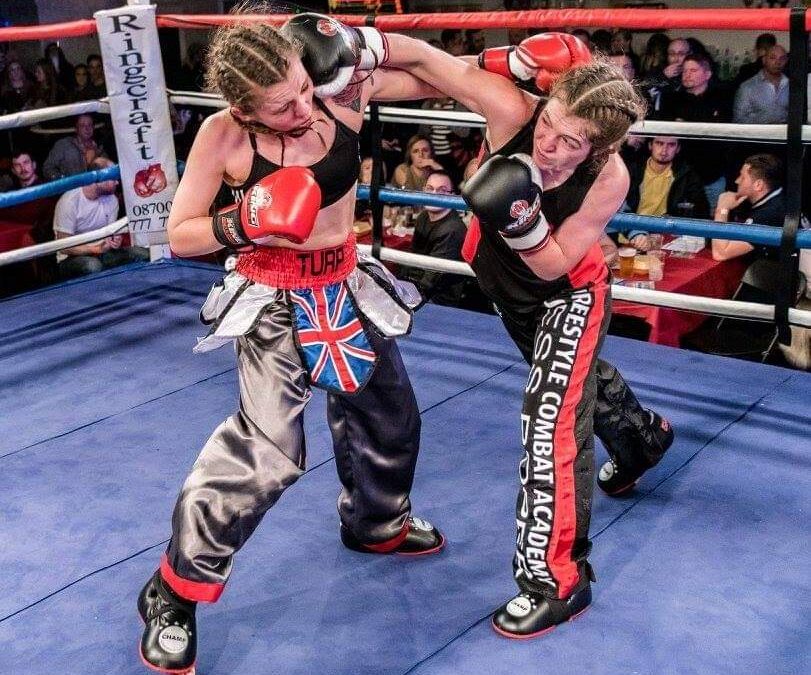 Do you find yourself comparing yourself against what others share on social media, and often face to face too, and thinking ‘why can I not compete with that?

Have you stopped to consider that perhaps they are competing with that too?

They are sharing their best bits, and it doesn’t necessarily match up to their reality?
You see the top 1%… they have to deal with the other 99% too…

Even the most successful people have a ‘behind the scenes’.

Recently, I have been working with a successful performer, prior to lockdown; who was confident on stage, when in character, even in front of large audiences… but has struggled with their anxiety, to be truly themselves, through fear of judgment and not being accepted. Stemming from a lack of self-belief and acceptance.

The image I have chosen for this blog was from one of my best fights. A fight which I lost.
People see that photo and assume that I won, I assume!

There are several fantastic photos from this fight, and I could quite easily avoid mentioning that I lost.
But out of respect to my opponent, and the judges’ decision, I am happy to admit it.
Losing a fight does not mean I ‘failed’. I lost that fight, but I ‘succeeded’.
I performed at the best of my ability, and it was close (a split decision!), but Abi was the winner. Simple.

This concept is the same across all areas of life, in business… especially in marketing!

How many ‘weight loss successes’ do you see/hear?
Where the greatest achievements are being shared, always the best results…

How many ‘they lost weight and then they put it back on’ do you see?

This is much more common, but not shown… so you’re comparing your reality to something which is often unrealistic!
Pretty much all of us have lost weight then put it back on! In varying degrees. And that is okay!
Our relationship with our bodies and the food that we eat is much more important!

I’m not saying that marketing the successes is wrong, I do it! I love celebrating the wins, as much as anyone else.

But, I think it’s important to also share the journeys too. The real stories. The struggles.

Nothing in life is perfect, so let’s stop pretending to be.

“Perfectionism is a dream killer, because it’s just fear disguised as trying to do your best. – Mastin Kipp

I am a 2X English kickboxing champion and 2nd-degree blackbelt. That is how I introduce myself. Not as ‘I am someone who lost 5 fights before I got a win’.
They are both me/my accomplishments though. And I don’t hide the work that it took me, to achieve what I have.

I have got a 100% success rate with stop smoking hypnotherapy.
Everyone who I have worked with has agreed the first sessions were successful. And I’ve got clients who have remained as non-smokers from one session.

That is not to say that they all remained non-smokers, from the first session alone.

I have had to run a 2nd session, a couple of months later, especially as stressful situations have arisen, and circumstances have changed etc.

Was this a failure? No. Just like the losses before the wins weren’t.

As soon as we embrace the fact that things won’t always work out exactly as we planned, especially not the first time and when we have less experience, the better.
It may take more attempts than we anticipated, and once we accept this, we can take action and fully commit, with less fear of the inevitable ‘failure’.

It is from failure that we learn, and grow the most!
I have written another blog about this and my last loss:

What action are you taking, towards your success?

Are you ready to fully embrace the experience and let go of the the loss, to overcome the fear of failure, which is holding you back?

If you need help with this, please feel free to contact me.
Hypnotherapy has helped me, beyond my belief. So, I am now passionate to use it to help others too!

“Only those who dare to fail greatly can ever achieve greatly.” – Robert F. Kennedy

P.s Here is a link to my recent podcast too, in which I discuss how fighting is hypnotic – It was fighting against Abi that I discuss, in this episode:

For offers, advice, stories and podcasts!